There’s no doubt that Audi produces the best engines in the world. That said, we’ve accumulated a list of the best Audi cars of all time.

Audi’s name comes from the Latin translation of the founder’s last name, August Horch. “Horch”, means “listen” in German, becomes “Audi” in Latin. The four rings of the Audi logo each represent one of four car companies that got together to create Audi’s predecessor company, Auto Unio. There’s no doubt that Audi produces the best engines in the world. That said, we’ve accumulated a list of the best Audi cars of all time: 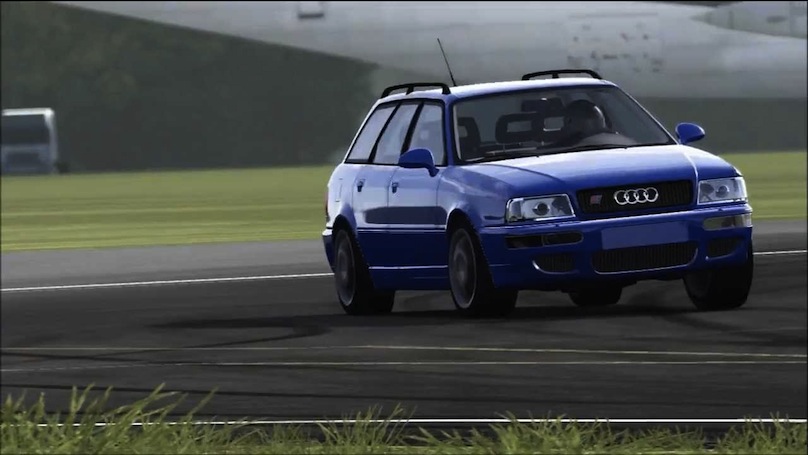 The word ‘weapon’ comes to mind when discussing this powerhouse from Audi. With a low stance and deep-dished rims, it was obvious that this was no ordinary wagon. Equipped from the factory with the same tires as a 964 911 Turbo of the same era was another indication that this car meant business. Producing 315 hp and with acceleration numbers from 0-60 mph close to 4.8 seconds and 0-30 mph of 1.5 seconds meant that this wagon was quicker to 30 mph than the legendary McLaren F1. Not bad for a family car! 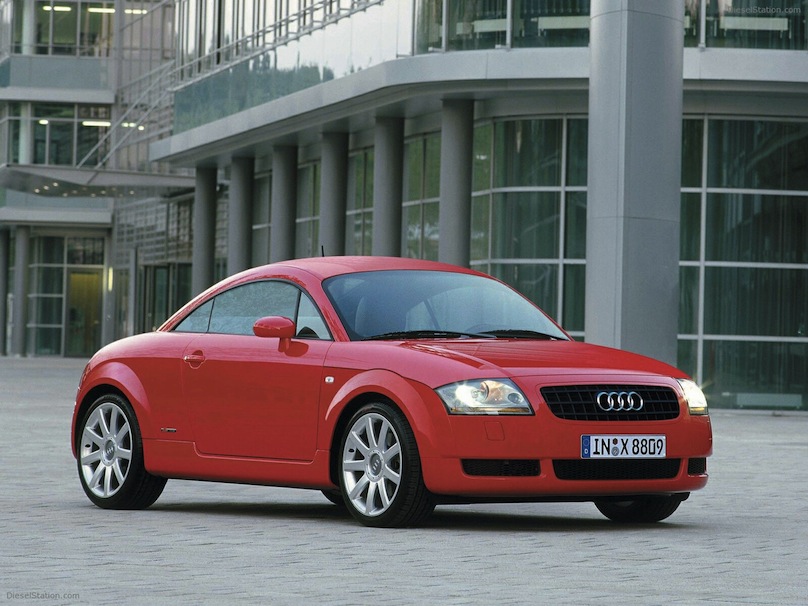 The Audi TT takes its name from the popular British motorcycle racing tradition called the Isle Of Man TT (tourist trophy). The concept was revealed at the 1995 Frankfurt auto show. Like none of Audi’s previous cars, it established Audi’s identity in the design world. Launched in the fall of 2008, the production car differed slightly from the concept. Early TT models received negative press attention after a number of high-speed accidents in the European market. With a reprogrammed electronic stability system and the addition of a rear spoiler, it remedied the issues. All changes were carried over to future production versions. Power ranged from 150 hp to 250 in FWD or AWD configurations depending on trim levels. 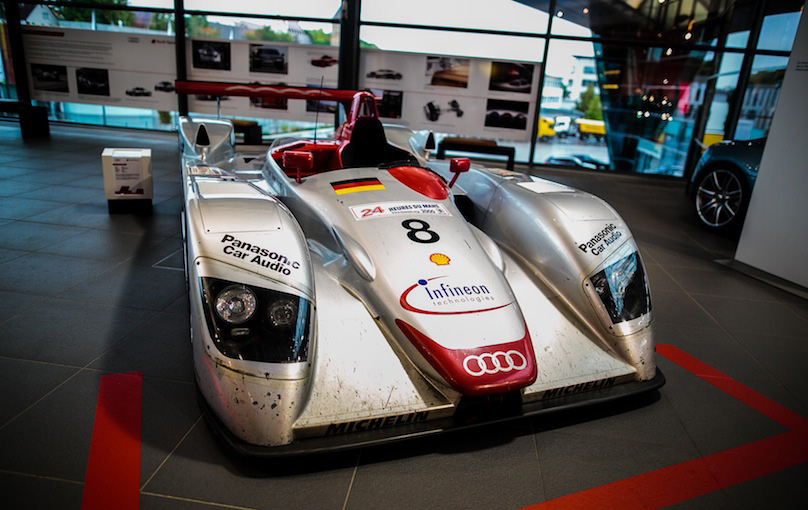 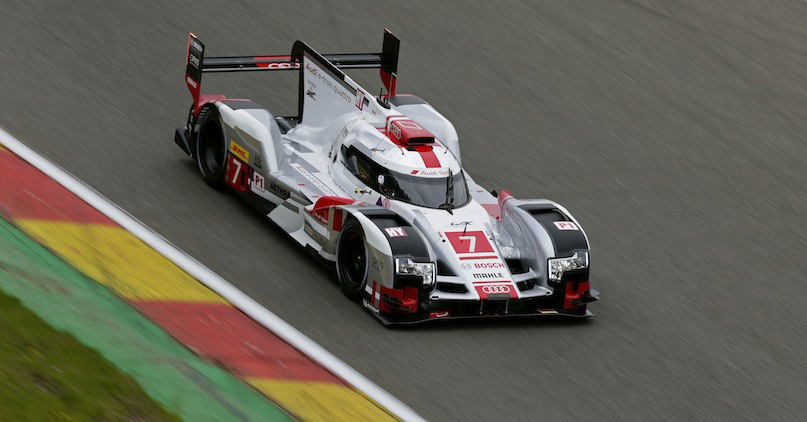 The newest successor to the highly successful R8 LMP, R10 LMP and R15 LMP — the R18 utilizes a 3.7L turbocharged diesel V6 engine. Building the on track success of the previous LMP’s, the R18 helped Audi develop its engine technology and the Xtrac sequential gearbox — technology that has trickled down to production cars. Use of hybrid systems on the R18 E-tron has propelled this racecar to new levels of success, and performance, and was developed alongside the Audi R8 E-tron prototype road car. 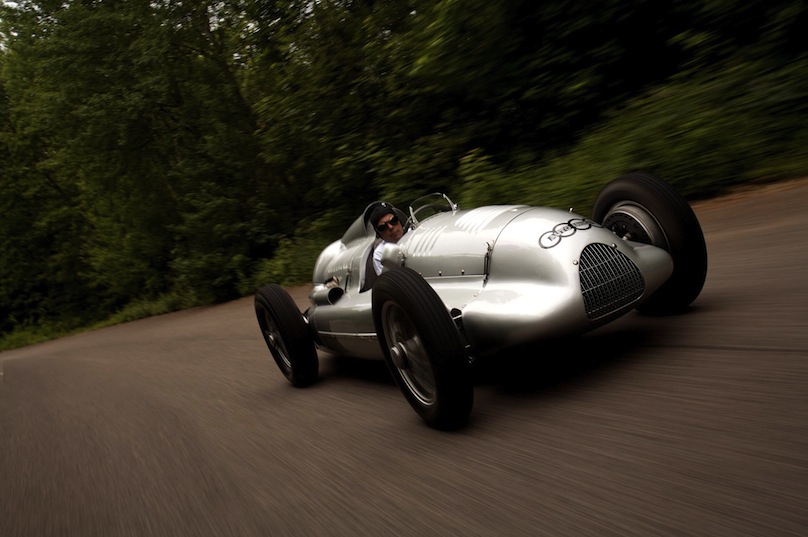 Auto Union was comprised of four manufacturers: Wanderer, DKW, Audi & Horsh — which is present day Audi. Developed in 1938 by Auto Union’s Horsh Works, the Type D was the evolution of the Type A, B & C. Utilizing a 550 hp V12, which overpowered the chassis, it allowed the driver to initiate wheel spin at 100 mph and produced ample over-steer. The Type D was a precursor to the modern Le Mans prototypes that would evolve decades later. During the latter part of the of World War II, an estimated eighteen Auto Union team cars were hidden within the Horch factory where the Auto Union race shop was based. In 1945 the Russians discovered these cars and shipped them back to Moscow. Most of the cars were probably reduced to scrap but so far five vehicles have been recovered ranging from collections of parts to almost complete cars. 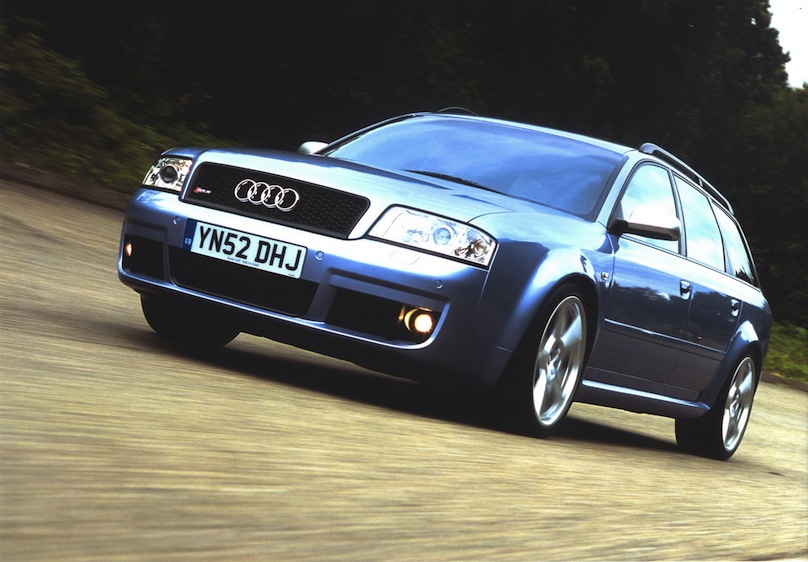 Through 3 generations, the Audi RS6 and its wagon (Avant) counterpart have given the automotive world super-car power levels in a well-tailored suit.  The second generation RS6 was the single most powerful car Audi had ever released with a whopping 571hp. That type of power is just plain mad in a family car, but then again those zany Germans from Neckersulm have been producing laser fast wagons since the RS2 in 1994. All this excitement was not available in North America, but Audi changed that with the third generation RS6, now on sale and only in wagon form. Rejoice! 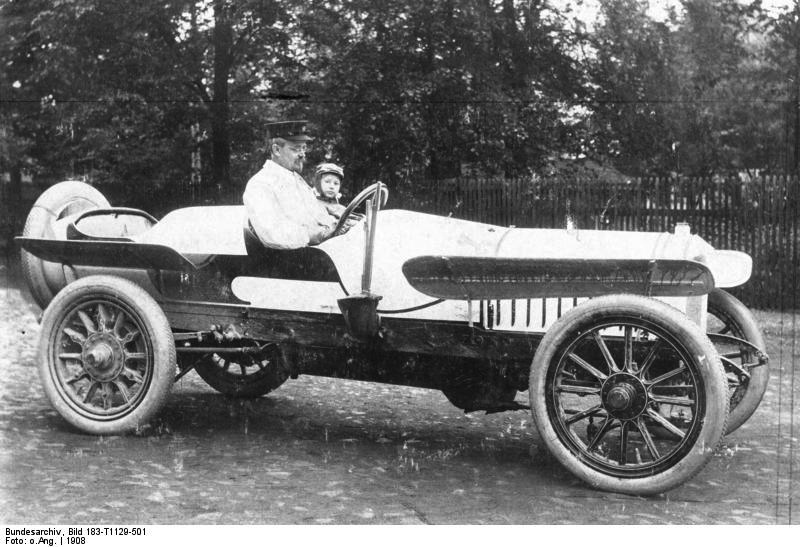 The company Audi as we know it today is actually the final evolution of Auto Union AG. This was a group of 4 German car companies that made significant contributions to the engineering and evolution of the automobile during the early 1900’s. The 1907 Horch 26/65 introduced one of the first production 6 cylinder engines to the world. This car was very successful in production and racing, and was considered far superior to the Mercedes-Benz’s of the era. 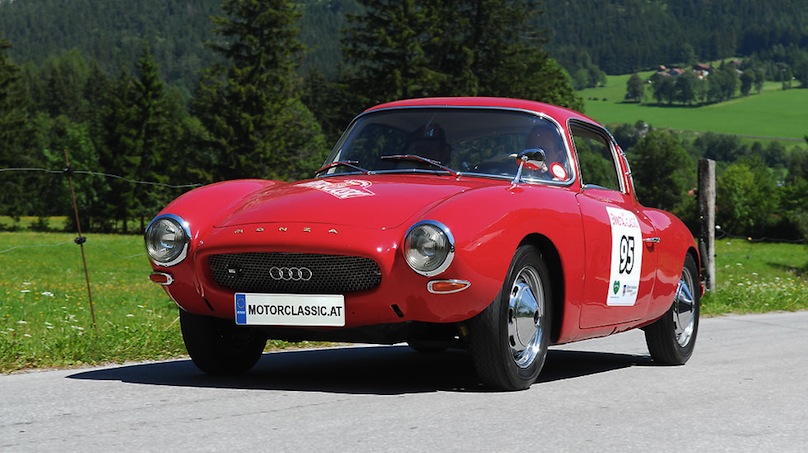 Using an Auto Union chassis and an ultra-lightweight plastic body, the DKW Monza set 5 world records at the Monza racecourse in Italy. This small volume sports car was wildly popular in the US, and a large number were exported. The car did not actually make much power, just 44 ponies to be exact, but due to its lightweight it had a considerable top speed of 140 km/h. 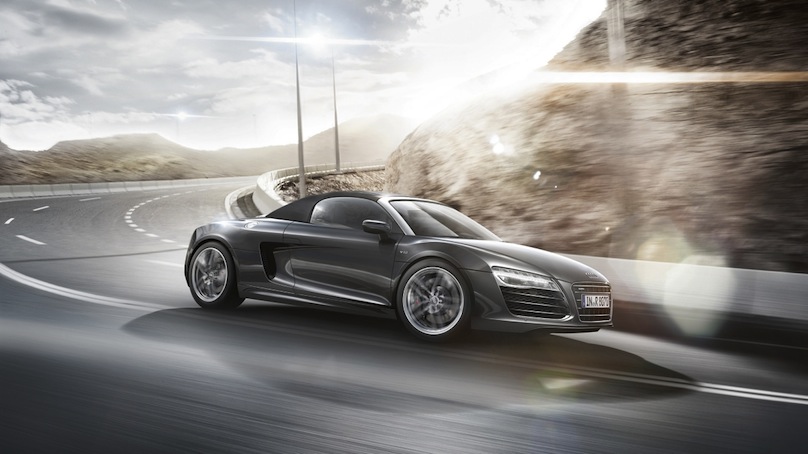 This list would not be complete without the R8. This Audi’s polarizing looks and advanced aluminum space frame have made it one of the most coveted sport’s cars on the market today, and quite a bargain by super car standards. The R8 name hails from the winning R8 LMP (Le mans Prototype), and it’s based on the Lamborghini Gallardo platform. The R8 has been described as one of the best handling cars on the road today, and is one of the most livable. This one is destined to become a future classic. 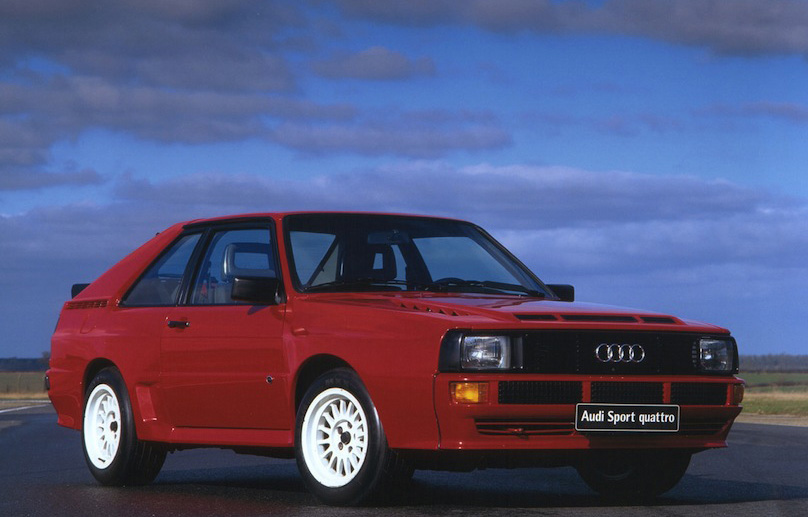 There’s a lot to a name, and the name Quattro (Italian for four) was given to Audi’s first production car with AWD. This was the first example of an AWD car with a turbo engine and was a huge success. Even more important was the fact that this car practically dominated every Rally circuit it raced on. Thanks to its AWD system and potent turbo plant, the Audi won the World Rally no less than 8 times, making this one of the most successful racing cars in history. The Quattro name is now used on all Audi vehicles with AWD, and is in my opinion the greatest Audi ever produced.

The 10 Best Manual Transmission Cars You Can Buy Today