Few can afford most high-priced classic cars, so we put together a list of ten that experts consider to be undervalued or emerging, and therefore affordable, classics.

January in Scottsdale, Ariz., is the place to be for the vintage, collector, and classic cars spectacle known as Auction Week. In 2013 the event broke multiple records and achieved $228 million in sales. Thirty-one cars sold for $1 million or more, including a 1958 Ferrari GT California Spyder that fetched a record-setting $8.25 million at Gooding & Company, and the original George Barris-customized Batmobile, which sold for $4.6 million at Barrett-Jackson.

Sadly, a million-dollar car is not in the cards for most of us. But that’s not to say every classic is out of reach. There are plenty of old autos the experts consider to be undervalued or just now becoming collectible, and are thus affordable—at least for now. 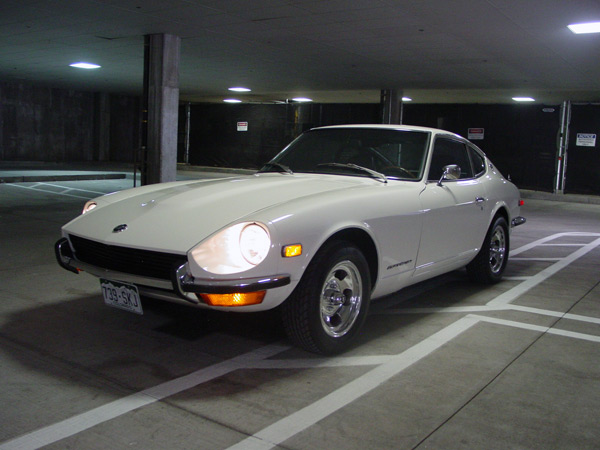 The Z was one of the first popular Japanese sports cars in America, offering performance, comfort, style, and reliability. The Z had gorgeous styling, with a smooth six-cylinder engine, and it went as fast as it looked. 0 to 60 took just 7.8 seconds, and a 125-mph top speed was quicker than a Porsche 911T or Jaguar E-Type of the day. They came in gorgeous reds, yellows, and orange and look like they should bring $40,000 or more but can easily be had for less than $15,000. 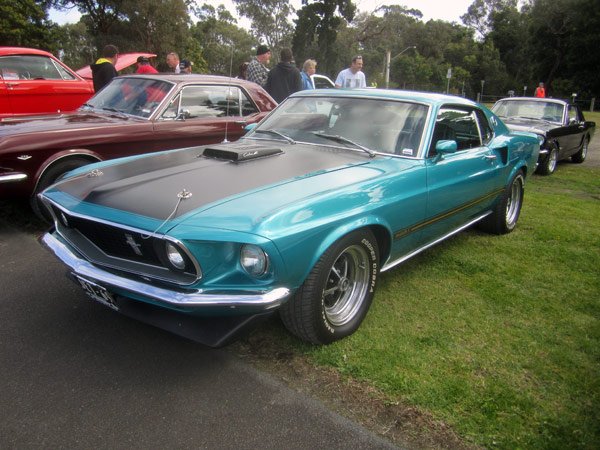 Because it’s a Ford and not a Shelby, collectors have largely overlooked this car, and it is certainly undervalued. Powered by the same motor and with all the performance, style, and technical interest of a Shelby GT 500, the Mach 1 is worth up to $100,000. That’s plenty of money but only half what you’d pay for an equivalent Shelby GT 500.
Sicnag/Flickr 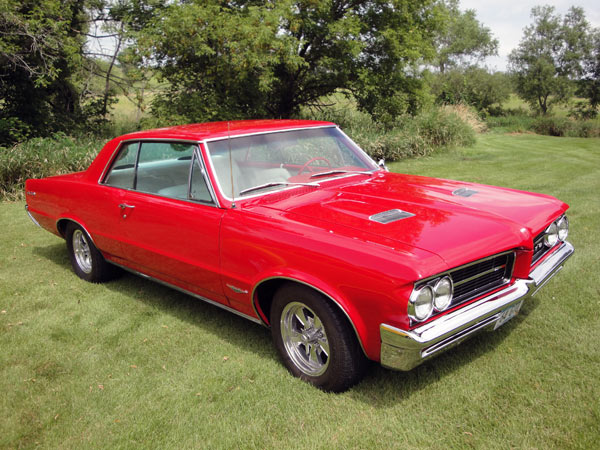 Despite the demise of Pontiac, there has been no discernible bump in the value of these cars. Lucky you. It means a classic GTO can be had for less than $30,000, thousands less than a similar, big-block Chevrolet Chevelle Super Sport. The powerful GT is widely credited as defining the muscle-car era. With massive big-block engine choices, it delivered up to 360 hp that was mated to a floor-mounted four-speed manual transmission. 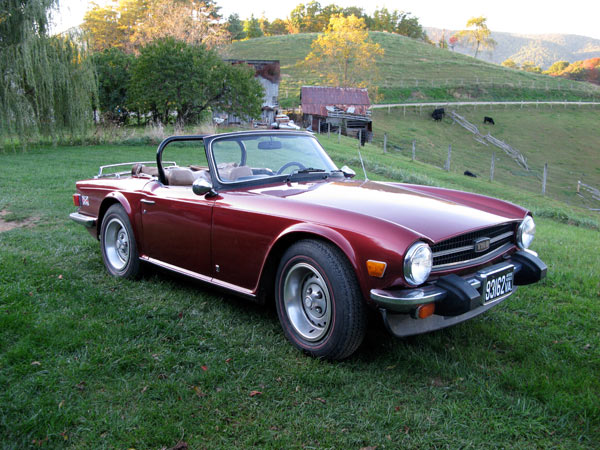 A wonderful, brawny, gorgeous British sports car that’s powerful and spirited, an original TR6 in excellent, low-mile condition can be had for as little as $15,000. Powered by a 150-hp 2.5-liter six-cylinder engine, it had major torque. TR6s are easy to maintain and look terrific, and parts are readily available, making them an excellent first collector-car choice. 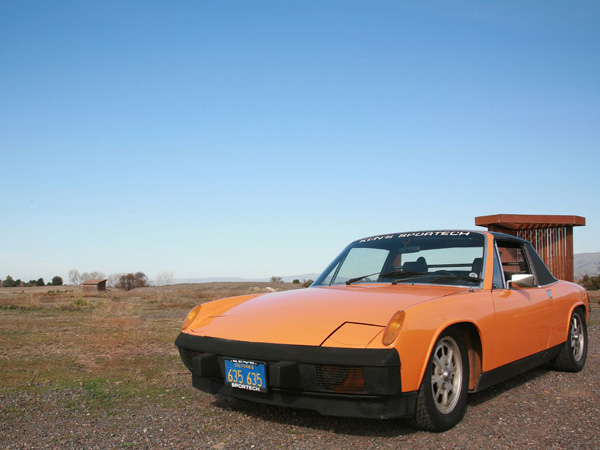 Underrated, mostly unappreciated, and certainly undervalued, the Porsche 914 is important for what it was not: a Porsche 911. Excellent examples can be had for as little as $8000 to $12,000. 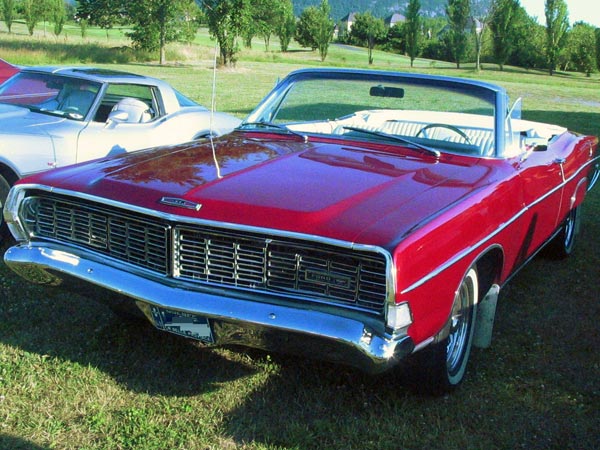 Here’s a whole group of overlooked classic cars that are finally starting to gain attention. Convertibles from the era just preceding this one, including cars such as the 1959 Cadillac DeVille or 1962 Oldsmobile Starfire, sell for anywhere from $25,000 to $125,000. You can get your hands on a 1968 Ford XL or a 1967 Dodge Polara in excellent condition for less than $15,000. 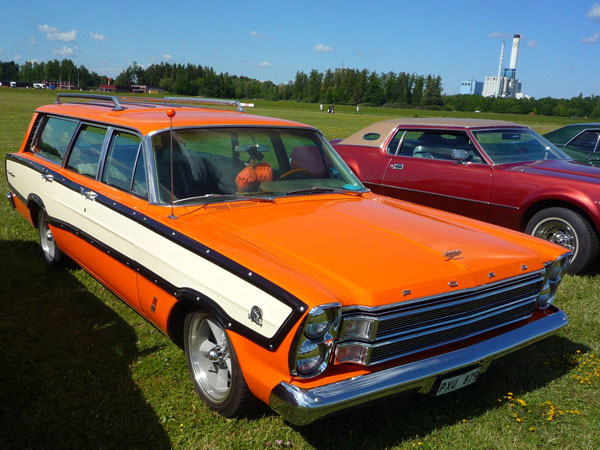 The mystique of wagons such as the 1966 Ford Country Squire or the 1967 Buick Sport-Wagon has made them much more popular than they were just five or six years ago, but you can still find excellent examples for as little as $8000 to $10,000. As they get older they’ll get more desirable and more expensive. Try to find one in a fun color, like yellow, red, or blue, and be sure it has a luggage rack. 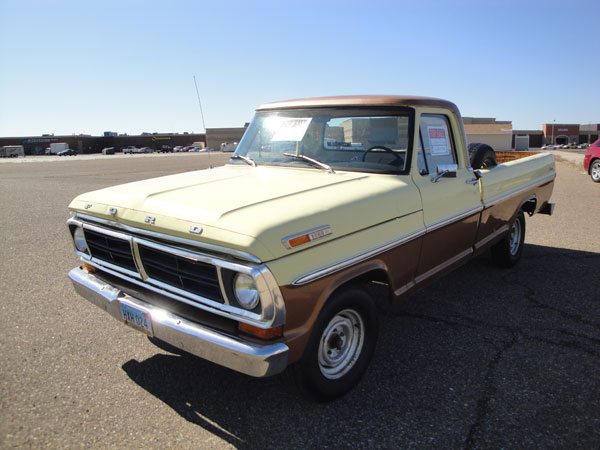 Cool trucks such as the 1970 Ford F-100 Ranger with a short bed, massive chrome grille and bumpers, and two-tone paint combinations have universal appeal and never go out of style. You can buy a nice truck in original condition for as little as $7,500 to $10,000 and even take it to Home Depot on the weekend.
Greg Gjerdingen/Flickr 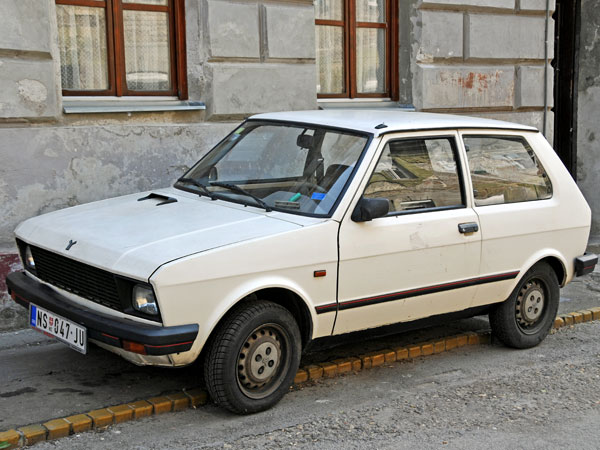 These are design mistakes, cars that were unloved or misunderstood for most of history, so out of place they’re underrated as classic cars. Good examples include the 1975 AMC Pacer X Levi’s Edition with denim seats, a 1973–1974 VW Thing, or even a 1985–1991 Yugo. Because many of these cars started out as cheap, mass-market transportation, good examples are rare. Be certain you buy a car in top condition, and know that the value may never increase. 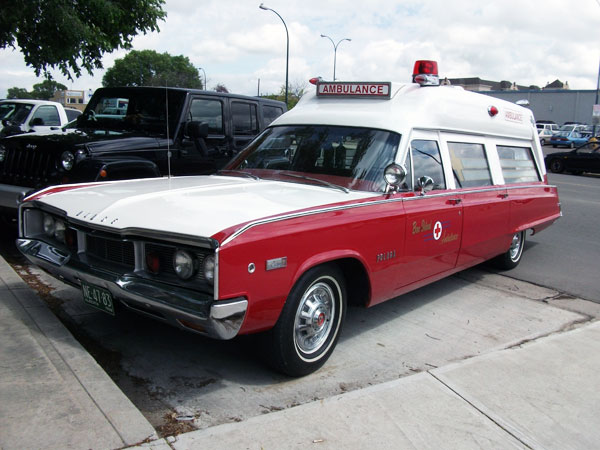 Limousines, hearses, and ambulances are all undervalued. Most of these have been professionally maintained, and when you find one, they’re almost 100 percent original. They’re not for everyone, but they can be a lot of fun and always stand out at a car show or party.
Tags
American Convertibles classic cars Datsun 240Z Ford Mustang Jaguar E-Type Oddball Cars Pickup Trucks Pontiac GTO Porsche 914 Professional Cars Station Wagons Triumph TR6
Share
Facebook Twitter Pinterest Reddit