These understated classic sleeper sedans proved that going fast was not exclusive to exotic sports coupes, but could be achieved in a seemingly sedate package.

Ahh, the fast sedan. For enthusiasts, there are few people in the car world that deserve more thanks than whoever it was that decided to take a big, fat engine, shoehorn it into a sedan that looks like so many other sedans out there, and give birth to a performance car that still manages to fly under the radar. It also meant you could get performance and practicality at the same time, even more so if you went the station wagon route. But that’s a tale for another time.

We’re here to talk about four doors, a trunk and big horsepower. So let’s get to it; here are some of our favorites. 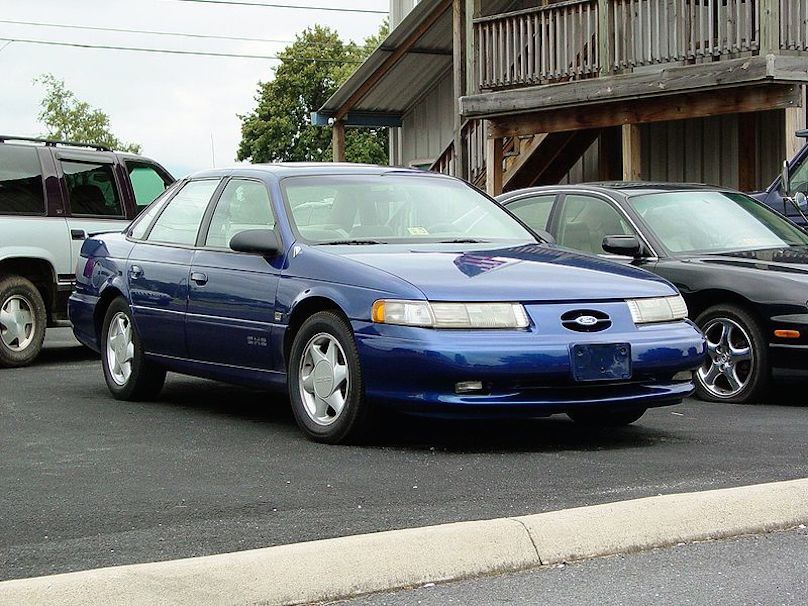 Yes, the original M5 is the pioneer, but the SHO is pioneering in that it was the first North American entrant since the big V8s and very little chassis fidelity of the muscle car era.

By adding a five-speed manual and Yamaha-derived V6, everyone’s favorite grocery-getter became a stealth monster, cracking 100 km/h from rest in just over six seconds. It really was the ultimate “Q-car” – yes, that Q – with styling tweaks that hardly extended beyond a power bulge in the hood.

This right here has to be called the granddaddy, the blueprint, the originator of the fast sedan.

At its heart is a version of the famed M88 inline six-cylinder engine, originally developed to power the M1 supercar. Thing is, that was a car developed mainly to go racing, and once the proprietary Procar championship was cancelled, they had a bunch of engines, with no chassis in which to mount them.

So, in their great wisdom, they dropped it into their E28 5-Series sedan, and zang! the performance sedan niche was born. Better still, the M5 nameplate soldiers on today, BMW having built an M5 version of every subsequent 5 Series evolution since 1986. I’m not sure, but there may not be a better automotive nameplate, today or yesteryear, than this. “Super Duty”? OK, but now it belongs to a truck, which kinda hurts the name’s car enthusiast bent. “Fury”? Pretty good, but a little too overzealous. “Mustang” and “Corvette”? Now we’re talking, but those are so mainstream now, that they kind of have their “oomph” lowered a bit.

But “Hammer”? Come ON. There is no mistaking what that car’s about. This was, for all intents, a spitting image of the Mercedes’ popular W124 E-Class sedan, a favourite amongst Berlin cabbies and mid-level executives alike. It was, of course, cranked up to 11, with enough power to propel the Hammer to 178 mph according to Car and Driver, and from 0-60 mph in a scant – for the era, anyway – 5 seconds flat.

It’s also one of the first Benzes fettled by now famous tuning-house AMG, so it’s got that honour, too. 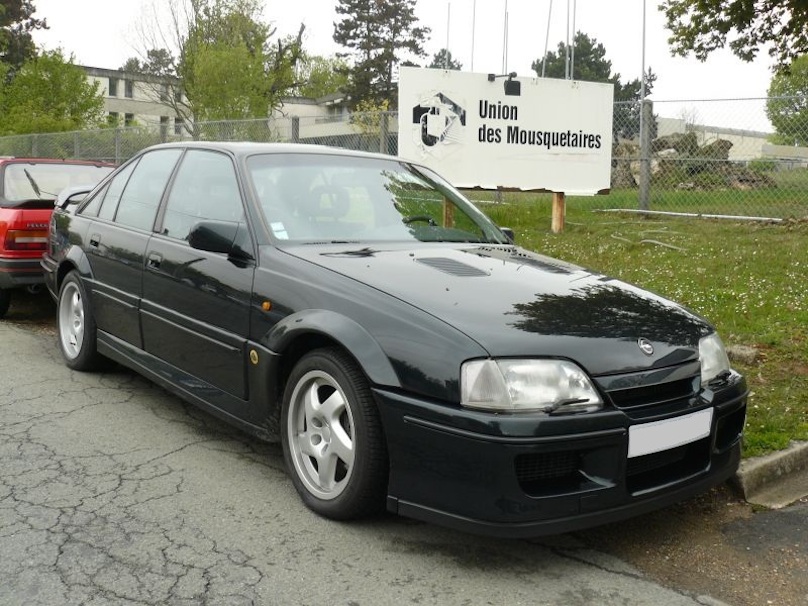 If you had told us back in the late ‘80s that Lotus would one day help make the loathsome Carlton rent-a-special a sports sedan that could take on the likes of Porsche and Ferrari (it beat that era’s Testarossa in the 0-60 sprint), we probably would’ve called the nut house.

At the time, Lotus was known mainly for developing race cars that put lightness and chassis balance before power (although they had plenty of that, too), with the occasional supercar thrown in for good measure. How would they know what to do with a two-tonne behemoth like this?

Did it they did, though, fitting two Garrett turbochargers and rebuilding engine internals to glean 377 hp and 419 lb-ft of twist from the 3.6L I6; it would seem that it wasn’t just the Germans that could do I6’s.

Channeling all that power to the rear wheels was a six-speed ZF manual ‘box with the help of a limited slip differential, which meant that in true Lotus fashion, this particular Carlton could handle, too.

If it weren’t for the Taurus on this list, this could be the sleepiest sleeper of them all, thanks in no small part that it was never sold on our continent.

Basically, the Chaser lineage was at one time related to the Cressida we saw here. The basics remained the same; four doors, big body, and rear wheel drive. Thing is, the X100 had something no Cressida sold in stores could claim; the heart of the era’s Supra sports car. That means a turbocharged inline six cylinder (there’s that configuration again) good for a claimed 276 hp, though that number was likely underrated in order to satisfy Japanese power limits. Thanks to its turbo geometry, 400hp and beyond was attainable.

The one thing that does make the Chaser a bit of a black sheep on this list is that while it wasn’t flashy at its base, it had a long and storied career in one of the flashiest track-based motorsports we can think of: the drift circuit, known for its wild liveries and infinite sponsorship decals. 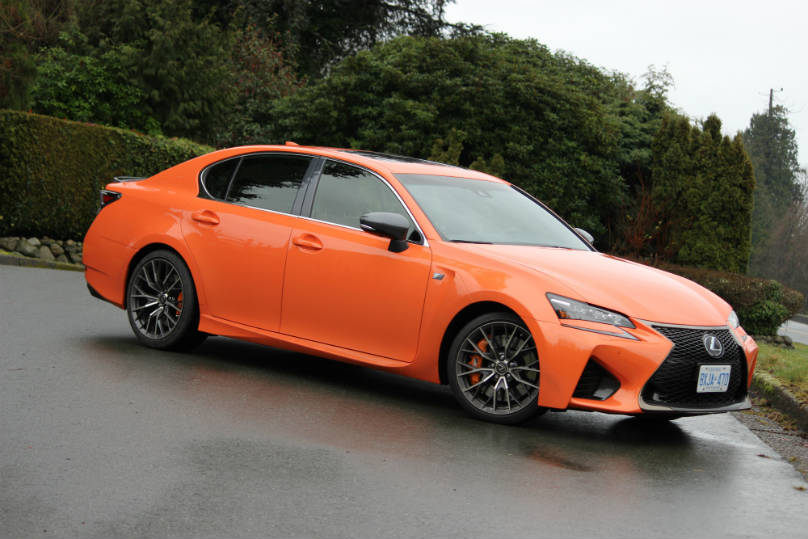 As we discussed in our recent review of the GS F, it may actually be the quietest loud sedan you can find today. Stay away from the bright orange (seen here) and blue colours and stick with white or grey, and you will likely sneak up on a few people. Just think about it: how many grey or silver Lexi sedans do you see driving around? Quite a few.

How many, though, can sound like a Mustang when they want to, pushing out 467 hp to the rear wheels while they’re at it? Not many.

Up-Close With Seven Forgotten Cars From Porsche's Past