Automatic versus manual cars: Which do you prefer? Motoring writer Tim Barnes-Clay explores why clutchless motors have never become the norm in the UK. 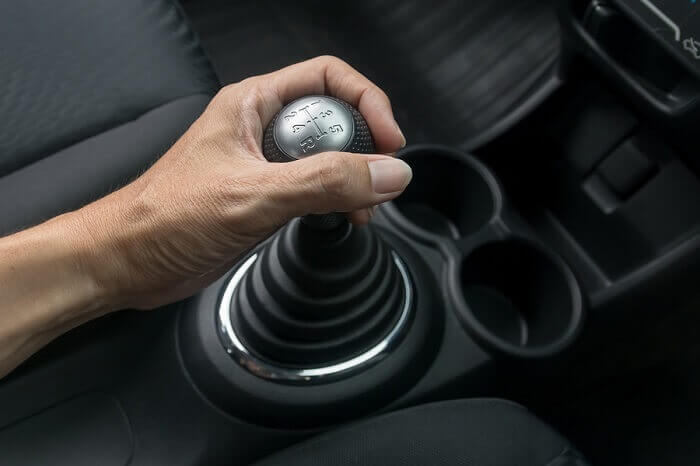 Are you an automatic or manual lover? I’m talking about cars here.

You see, the Americans have had a love affair with clutchless motors since time began.

They don’t seem to know what a gear stick is, or what that pedal to the left of the brake is for.

When I first learnt to drive I was friendly with a bunch of US students who marvelled at my pathetic rust-bucket’s stick-shift mode of motion.

Since then, I’ve gone Stateside a few times and I’ve always found it awkward to hire an automobile with a “normal” gearbox.

If you do ask, you get this peculiar look from the guy behind the rentals desk. 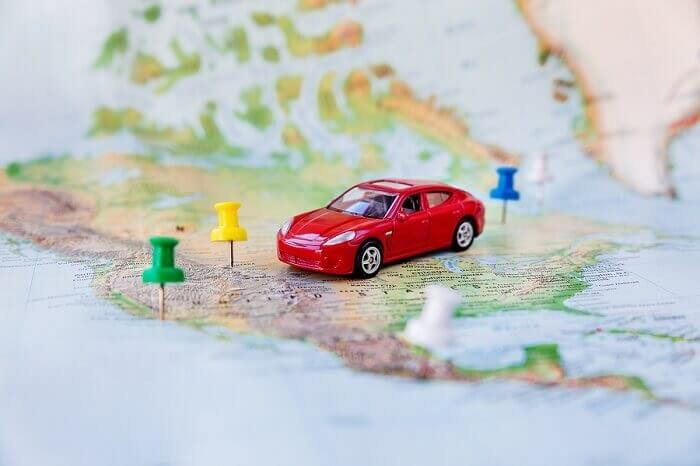 I guess I can understand it, especially in a country 40 times larger than ours. I mean, why make driving harder work than it has to be?

All that synchronisation of limbs. Good God, what primitive country bothers with all that?

Over 80% of private vehicles in the UK have a manual rather than an automatic transmission. This doesn’t mean that automatics aren’t liked in this country. They are.

But automatic transmission is typically a feature of high-end marques – or built into tiny, beige, granny cars that have sewing machines for engines.

Of course, the bread and butter manufacturers pretty much all offer a choice of transmission on their best-selling models.

But the cars with two pedals are never as popular because the ones with a gear stick are typically cheaper.

Poll: To all car drivers – Automatic or Manual

Automatics vs. manual: Pros and cons

And, by and large, a conventional auto transmission drinks more fuel because it needs extra power to work. It’s also complicated to mend and pricier to fix.

A manual offers a more engaging drive and allows superior control too – especially in wintry weather.

On the flip side, an auto tends to give a smoother ride and there’s no tedious gear shifting in commuter traffic.

Your left foot also gets to rest – all of the time. Indeed, you could argue it’s less stressful than driving a stick-shift. Ian Donaldson, motoring expert and chair of the Midland Group of Motoring Writers, believes a good automatic has it in spades over even the finest DIY manual-change car.

“It relieves the tension as you sit waiting to inch the car forward in a never-ending jam, and you’ll arrive home in a better mood.

“Ticking the auto box at the dealership will add hundreds of pounds to your bill,” he adds.

“And the car will probably use more fuel – but some now have eight speeds to ensure the engine is never revving too hard.

“The ease of auto will win you over quickly.”

Choice of car depends on your road needs

When all is said and done, the kind of car you go for should depend on your needs.

Obviously if you’re only licenced for an automatic then you can’t use a manual motor on public roads anyway.

But, generally speaking, if you’re a regular road-warrior and you value your sanity over a frugal drive, get an automatic.

If you want more say in what your ride does – and you don’t care about a numb clutch foot during rush-hour – stick with a manual.

No matter their age, old cars that are driven regularly will run better