Many grand old British car brands are no longer around; we look at their chances of revival.

There was a time when British car marques ruled the world, and brands such as Austin, Hillman and Morris were established in the furthest-flung outposts around the globe. As the 20th century progressed, empires shrunk and new world powers emerged, which saw the demise of many small and not-so-small automotive brands.

Some of the worthier dead marques still retain a strong enough image to warrant a revival, fuelled by romance and the power of heritage. We look at some of the more interesting brands that could make a comeback… 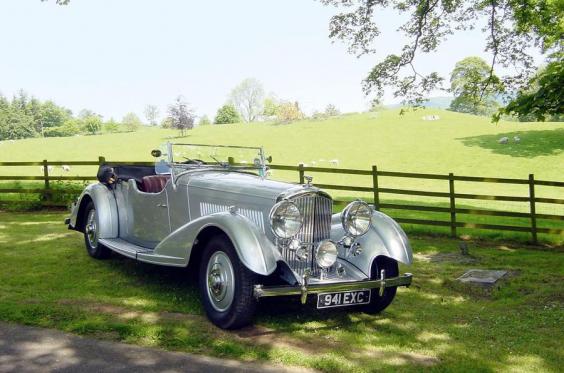 This Belgian carriage builder supplied bodywork to car marques from 1890, and to Brit brands Daimler, Bentley, Alvis and Rolls-Royce from 1913. The name was bought by Austin after WW2, and used for ‘posh’ Princess, 1100 and Allegro VDPs, and to create an upmarket Rover and Jaguar sub-brand.

Chance of revival: A very outside chance that Jaguar could one day apply it to American range-toppers. 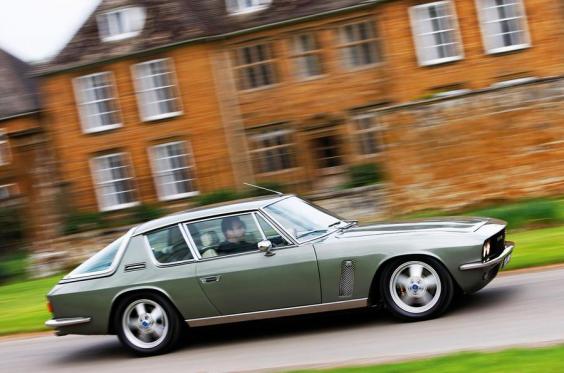 Jensen originally supplied car and lorry bodies to marques such as Austin, Ford and Volvo. It launched its first own-brand car in the 1930s, and moved into GT cars in the 1950s. The iconic Interceptor arrived in 1966, and made a brief comeback in the late 1980s, and then again in 1998. In 2002, the administrators moved in.

Chance of revival: Minimal, even though the name retains great cachet. 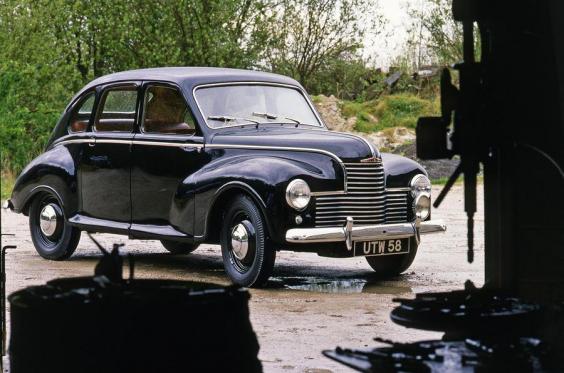 The post-war Javelin and Jupiter from Bradford-based Jowett Cars were advanced sports cars, but production and sales issues had killed the brand by the mid-1950s.

Chance of revival: After all these years? None. 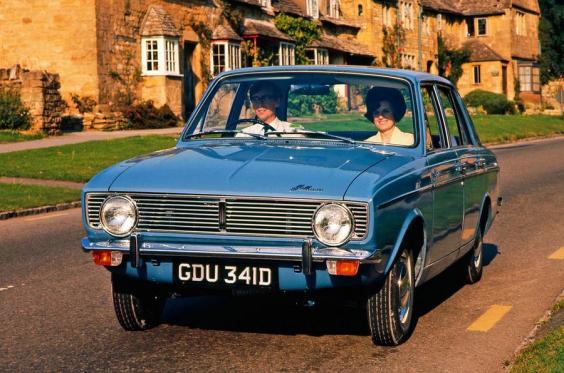 A huge name in the mass market through most of the 20th century, Hillman was the creator of such cherished models as the rear-engined Imp (1963-1976), family-friendly Avenger and classic Minx. Chrysler binned the Hillman badge when it took over in 1967, and then sold out to Peugeot in 1979.

Chance of revival: PSA has plenty of popular mass-market brands, so this is pretty low. 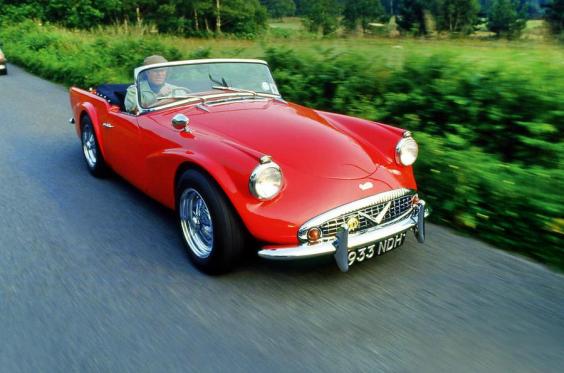 Daimler is one of the most established names in motoring, having supplied cars to the British monarchy from 1902. The distinctively styled V8-powered SP250 Dart was its most famous sports car. Jaguar bought the name in 1960, and labeled its range-toppers as such until 2007. 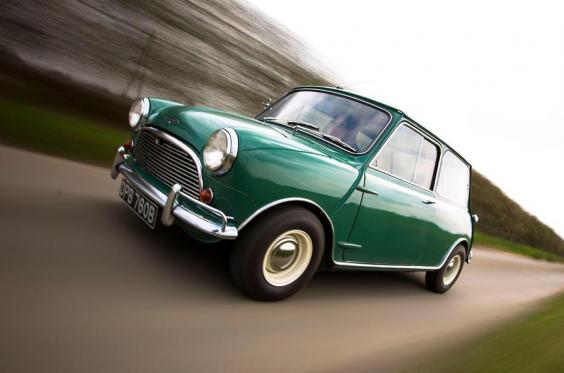 Chance of revival: A rumoured comeback a few years back came to nothing. 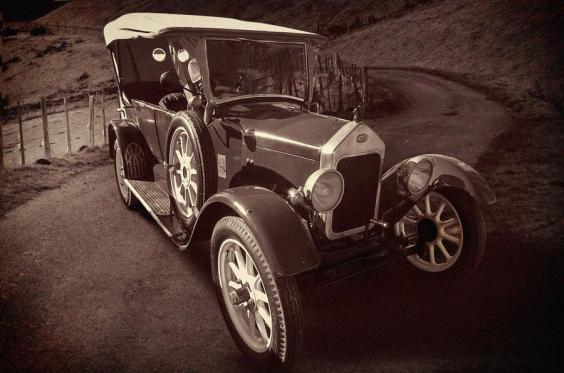 Britain’s best-selling brand in the 1920s, Wolseley was taken over by William Morris in 1927. He established a badge-engineering programme to add value to his subsequent BMC and BL cars. The 1975 18-22 Series was the last Wolseley. 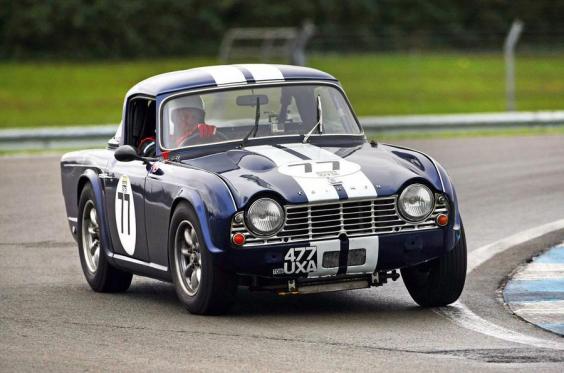 The former bicycle builder branched out into motorcycles and cars in 1921, and became a popular small car marque postwar. After producing a string of popular TR-badged sportsters, it was destroyed by the ‘curse’ of British Leyland.

Chance of revival: There was talk of a rebirth in the late 1990s. It didn’t happen. 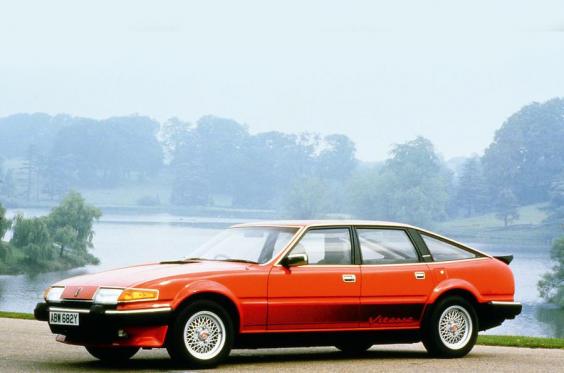 Another former bicycle builder, Rover’s had the most chequered past of all Brit brands. It was always known for its high-quality cars, but declined under British Leyland, which ultimately damaged the prospects of the brilliant SD1. A Honda collaboration and BMW takeover compounded the issues, and MG Rover went bust in 2005.

Chance of revival: Negligible – unless saloons become the next big thing over SUVs. 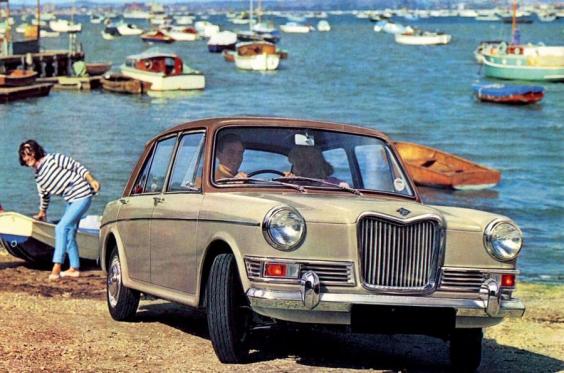 In hindsight, Riley over-diversified by manufacturing bicycles, motorbikes, engines and cars. It led to the company’s demise, and William Morris added the brand to his stable for the purposes of his Wolseley-style badge engineering programme. This produced models such as the Morris 1100-based 1968 Riley Kestrel.

Chance of revival: In the late 1990s BMW considered using the name on a Rover 75-based model. It didn’t happen. 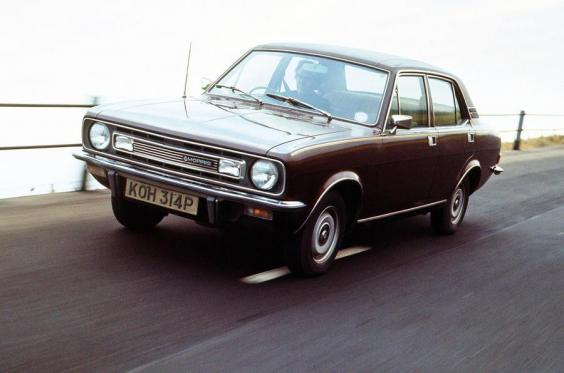 Morris’s 42% UK market share in the mid-1920s slowly dwindled away under subsequent BMC, British Leyland and Austin Rover ownership. The Ital, a 1971 Marina facelift, was its last car.