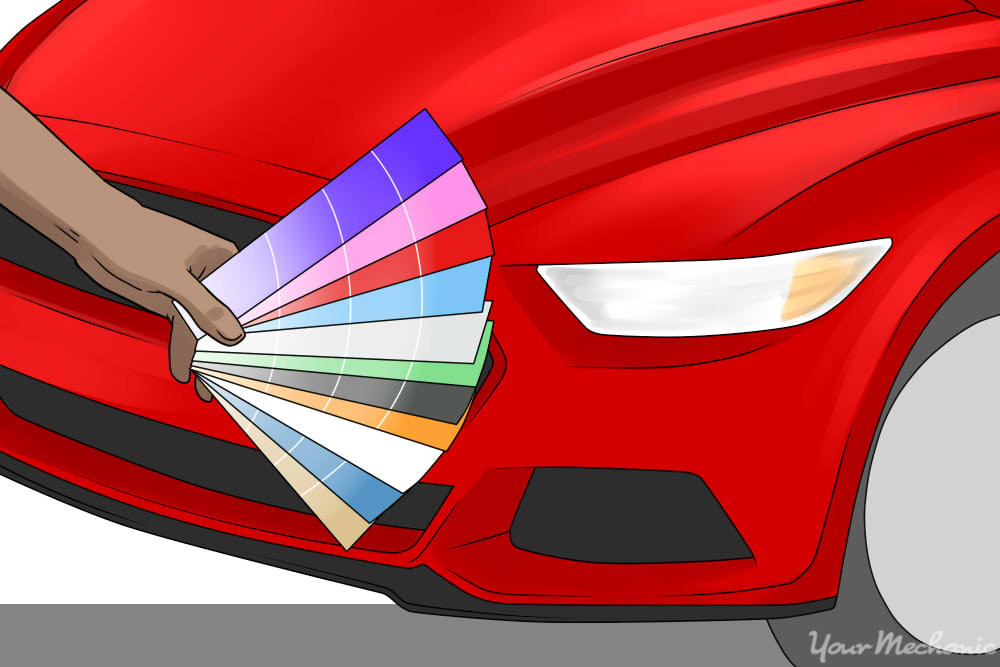 People believe that the color of their cars affect the cost of their car insurance – namely, flashy colors like red and yellow. In fact, 46% of licensed drivers surveyed by Insure.com believe that red cars are more expensive to insure because they’re pulled over more frequently. In reality, however, not only does color have nothing to do with car insurance rates, a particular model’s risk isn’t determined by the number of tickets its owners receive.

Insurance.com surveyed 1,000 men and women, all married, licensed drivers over the age of 25, asking them what color their car is, and why they chose that color. The top colors were:

Tickets matter when an insurance company looks at your driving record to calculate your individual rates and decide whether you are a high-risk driver.

One speeding ticket can raise your rates by 15% and two tickets as much as 40%, according to data gathered from six major carriers for Insurance.com by Quadrant Information Services.

The key detail in the ticket factor is that insurance rates will change only for the driver who got them, not the car

Insurance companies are mostly concerned with claims, which directly affect their bottom line. A car with a high frequency of claims or a record of more expensive claims will be more costly to insure – for everyone who buys that model of car.

The risk level of the driver is a separate issue from the risk factor of the car. certainly a radar gun or speed camera doesn’t know the difference between “flashy” red and “sedate” beige.

The paint that affects your insurance rates is a custom paint job, but even that shouldn’t add too much to your premium and should only include a nominal fee.

The color of your car might even make it less likely to be stolen – in which case, a red car might even help you. Car makes that are frequently stolen cost more for comprehensive coverage.

Red isn’t one of the top five vehicle colors that are most frequently involved in thefts. Car thieves prefer green, gold, black and white cars, with the most common color of car being vandalized or stolen is silver.

10 of the Fastest Mopar Vehicles of All Time

20 Weird Japanese Mods That Don’t Belong On A Car