A source claims the new Supra will be a Toyota in name and body design only.

The new Toyota Supra is arguably one of the most eagerly awaited sports cars, principally because we’ve been waiting so long for it. We were hoping to finally see it at last year’s Tokyo Motor Show, but it was conspicuously absent. There have been countless rumors about the reborn Japanese sports car, but new information has emerged on Bimmerpost from a source that is known to be reliable. We’ve known for a while that the new Supra (or whatever Toyota decides to call it) will share the same platform as the upcoming BMW Z4 successor. 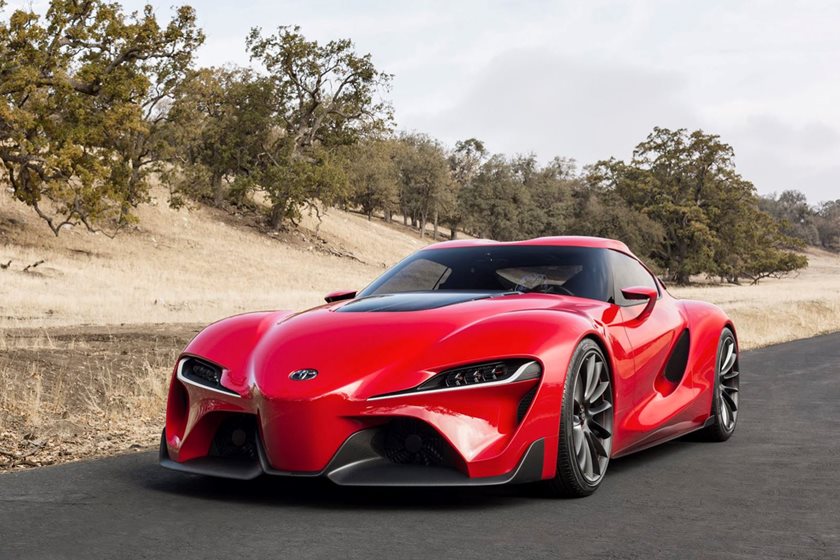 However, the source on Bimmerpost suggests that both models will have more in common than we previously thought. According to the source, the new Supra will inherit several engines from the Z4, including a 195-hp 20i, 255-hp 30i, and 335-hp 40i. This means that the 380-hp Z4 M40i engine will only be offered by BMW in North America and selected markets outside of Europe. And the similarities don’t stop there. Apparently, the Supra will be a “Toyota in name and body design only”, as everything else will be lifted from BMW including the options, colors, and interior materials. Don’t forget, too, that it probably won’t even wear a Toyota badge and will instead be part of the automaker’s Gazoo Racing sub-brand. 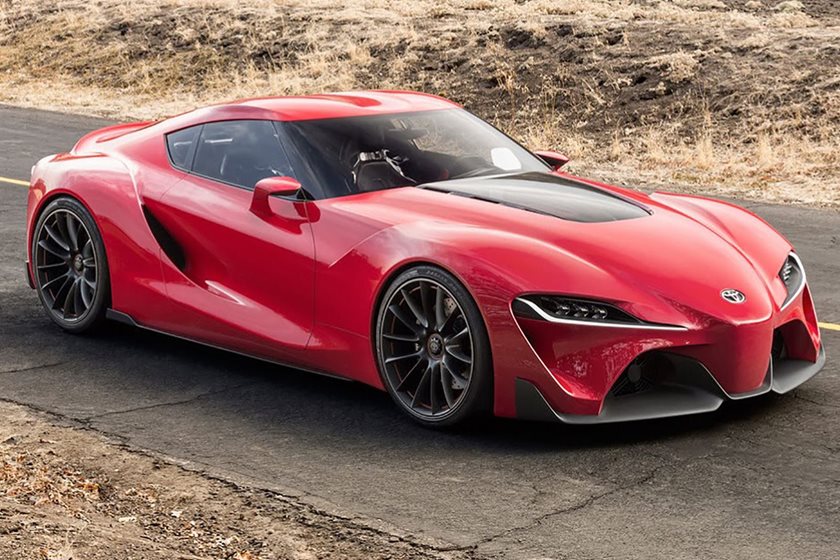 Available colors will include Glacier Silver, Atacama Yellow, and Crimson Red as a homage to the Supra from the 2000s. As for the interior, there will be a choice between fabric, Alcantara, and leather which will all be available in the US. As standard, the 20i and 30i models will ride on 17-inch wheels, with 18-inch and 19-inch options also available, while the 40i will come with 18-inch wheels as standard and optional 19-inch wheels. The 40i will have standard M sport differential, while on 30i it will be optional in something that BMW would call “ZMP.” The barebones 30i Supra will also have manual seat adjustments and no navigation system, suggesting it will be positioned lower than BMW models. 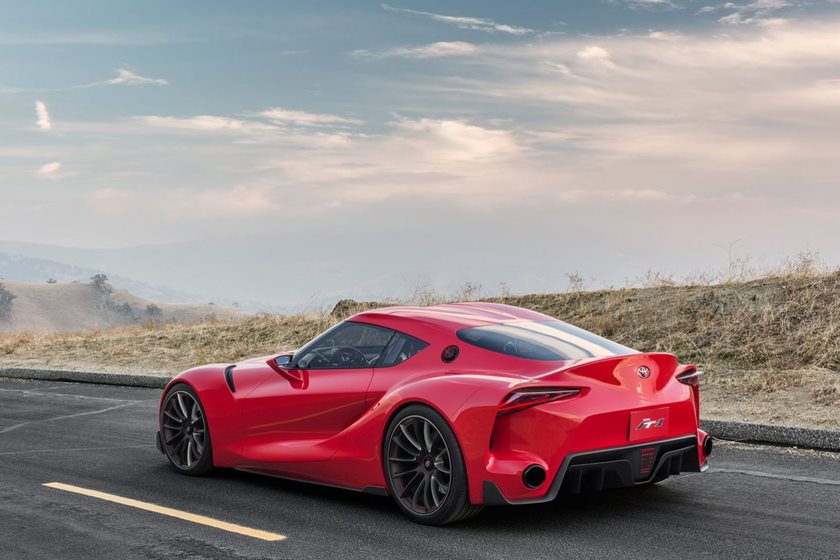 As reports have previously suggested, all models will only be available with an automatic transmission, much to the dismay of purists. However, contrary to reports that the sports car will finally be shown at Geneva next month, it also claims that the Supra will debut later this year alongside the Z4. This would make more sense, as it means a Tokyo Motor Show debut in October is looking likely. 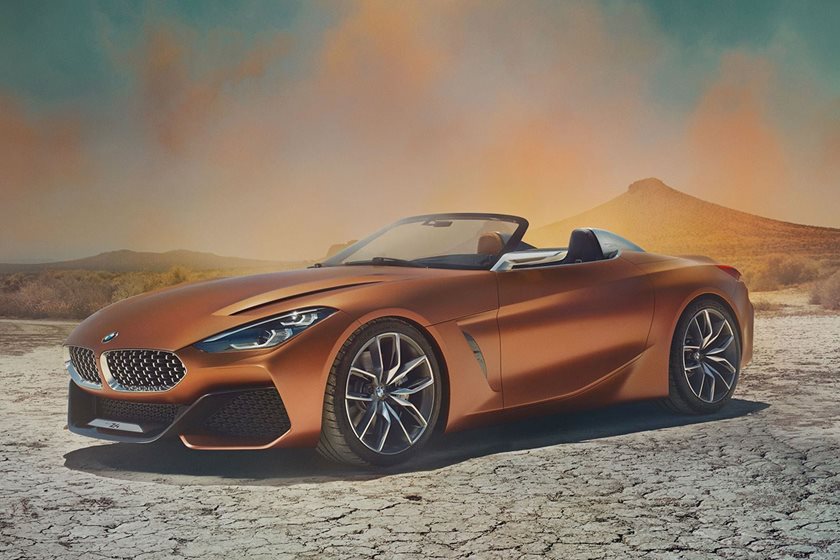 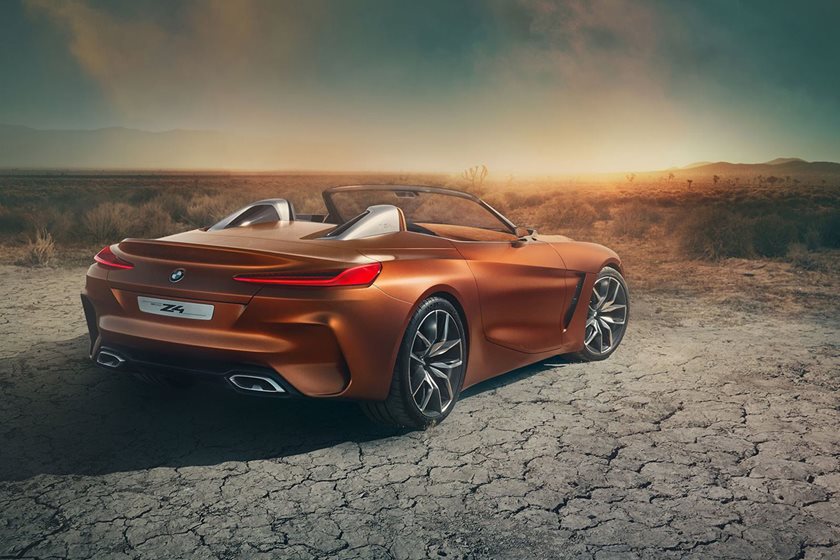 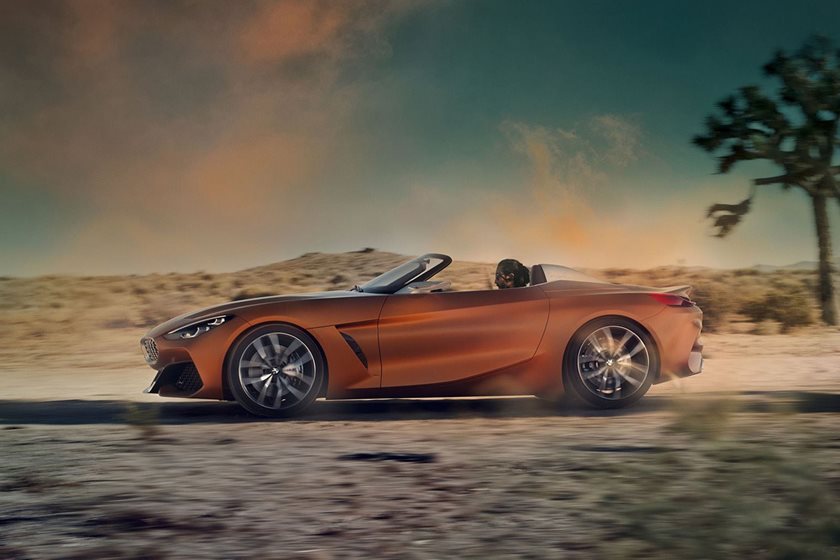 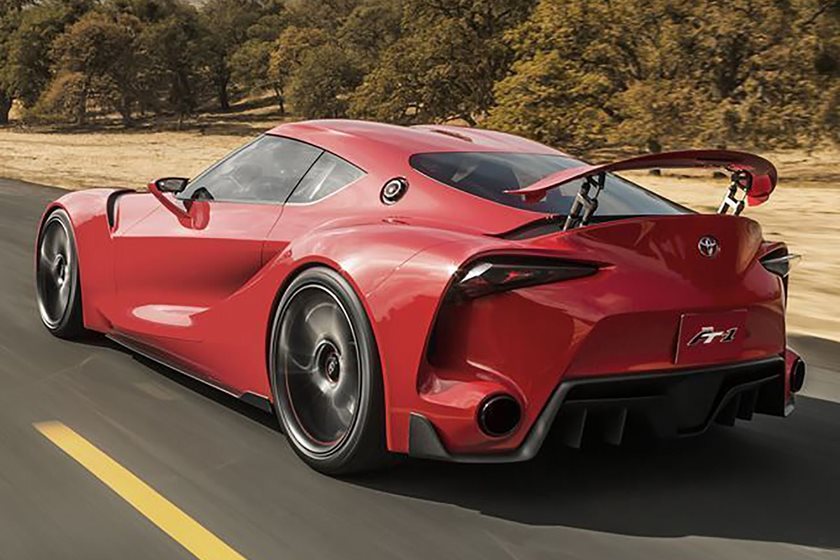 Need For Speed Payback Dev Responds to Community Complaints, Says "the Active Player Base Is Healthy"