In the hierarchy of Porsche 911s, the GT-series models sit at the top of the tree. They’re not cheap. But, secondhand, they’re cheaper than they were new – and as they’re sure-fire gold-standard investments, they make great used buys for those with the funds to finance one.

A GT 911 is hardcore. There are no rear seats, for example. Even the earliest, cheapest GT3 3.6-litre cars produce 354bhp in first-generation guise, or 374bhp in gen 2 form. They’re very quick, and made for being used on a track – as such, make sure you check them thoroughly, particularly the underside. Be absolutely sure the suspension hasn’t been clobbered by constant clouting over kerbs, for example… 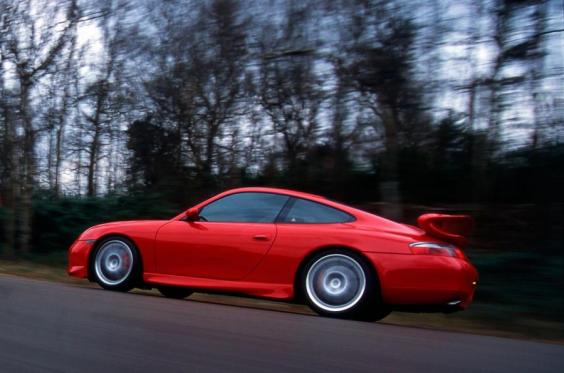 GT 911s are rare, but perhaps not as rare as you may think. Only one of them was built in limited-series numbers, for example. They’re also not as fragile as you may think either – the 996 and 997-era cars didn’t even suffer from the oil leak issues that famously let down other variants. The ‘Mezger’ engine is hugely strong – and although it was replaced in the 991-series car, and the first ones of these subsequently blew themselves up, they should all have been substituted by now with perfectly solid motors. 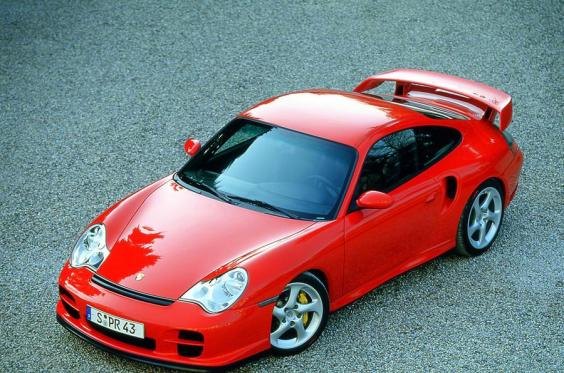 The GT3 and GT3 RS are the models enthusiasts like to go for, but if you want even more, you can get your fill with the GT2 turbo versions. Even the early 996 GT2 put out 456bhp, later increased to 476bhp. Its power delivery was as vicious as something from the 1980s and its handling was similarly hardcore as well. Not for the faint of heart.

In contrast, the best all-rounder is the 997-era GT3. This was pretty much perfection, with potent power from a 415bhp Mezger engine, and well-honed aerodynamics that ensured it was faster than the GT2 around the Nürburgring despite its hefty power deficit. It’s a gorgeous car to drive, with a lovely ride quality for such a focused car, and surprising long-distance refinement so you can get to said Nürburgring without your ears bleeding. 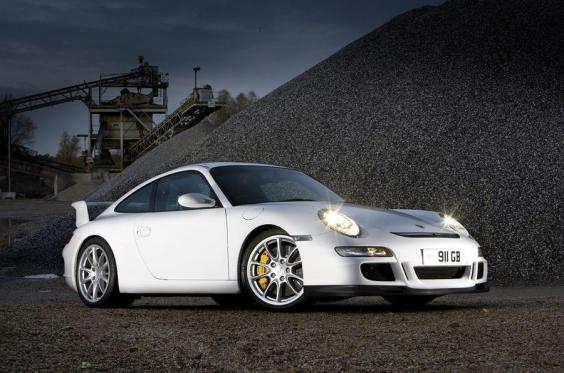 In our book, this is fast becoming the bargain of the line-up: the gains over the cheaper 996 are considerable and it’s such a peachy all-rounder, prices will surely only go one way before long. 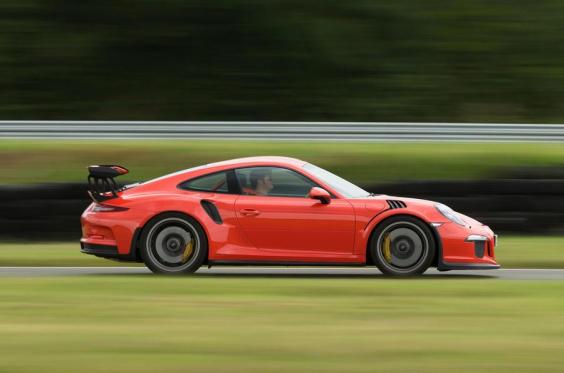 But if you have the funds, there’s an even better 911 GT-series investment: the 997 GT3 RS 4.0. This was the ultimate ‘Mezger’ 911, with a 4.0-litre engine that boasted a race-spec RSR crankshaft. Porsche only made 600 of them, which is tragic, given how brilliant it is to drive. Owners know this, which is why there are so few on the market, and when they do come up for sale, they go for a fortune. Give it time and this fortune will skyrocket – hunt one down and get in there quick. 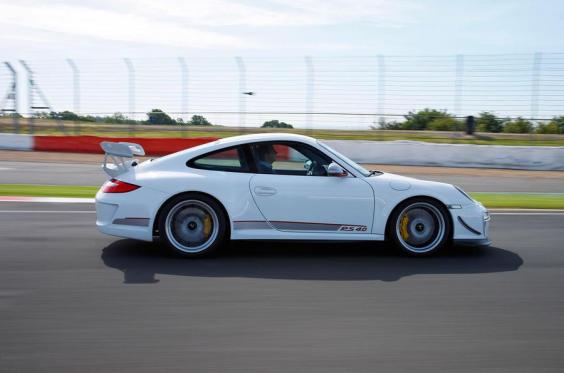 Others won’t want to molly-coddle their GT 911, though. For them, there’s only one car to go for – the 991 GT3 RS, a magnificent track-ready machine that has a bespoke 4.0-litre 493bhp engine, amazing aerodynamics and an on-circuit experience that’s out of this world. It’s not for the faint-hearted, but few GT-series 911s are. And the rewards delivered by this incredible machine are mind-blowing.

These Are The 19 Best Porsche 911s Ever Built

The Best Ways to Modify a Porsche, According to a Man Famous for It